You have successfully registered for our newsletter.

An International Soccer Phenomena with Red Bull taking place in over 30 countries worldwide.

Brazil and Barcelona’s great Neymar Jr is calling soccer players from the ages of 16 to 25 years in Qatar to team up for his five-a-side tournament: Neymar Jr’s Five. 6 qualifiers will be held untill May 7th, from 2:30 pm till 6:00 pm, at Porto Arabia -The Pearl. Sixteen teams will compete in the national final, scheduled on Friday May 13th at Qanat Quartier, Lido Veneziat at The Pearl. Soccer fans in Qatar can register their teams by calling: 66004820

The winning team will represent Qatar to compete against the winning teams from 44 countries during the world final in Brazil, which will take place in July 2016.

There’s more to it…The grand prize for the crowned world champion team is: Meet Neymar Jr in Barcelona, Spain and be his guest at the famous Camp Nou for a match of FC Barcelona.

‘A hint that I would give to everybody is to enjoy themselves playing in this tournament. Everybody wants to win, wants to be the champion, but it’s only one team that will win it! The team should enjoy that unique moment of playing or even watching those games, and believe in their dream. I believe that with a soccer ball and a goal, or even with a soccer ball and two pair of flip-flops you can be very happy.’ said Neymar Jr.

Neymar Jr's Five is the world's first and only Neymar Jr's signature football tournament going into its premiere in 2016.

Event is organized by Red Bull and in collaboration with Instituto Projeto Neymar Jr, The Pearl, Vodafone Qatar, United Development Co., Sun and Sand Sports and Shop and Ship.

There are no items to show. 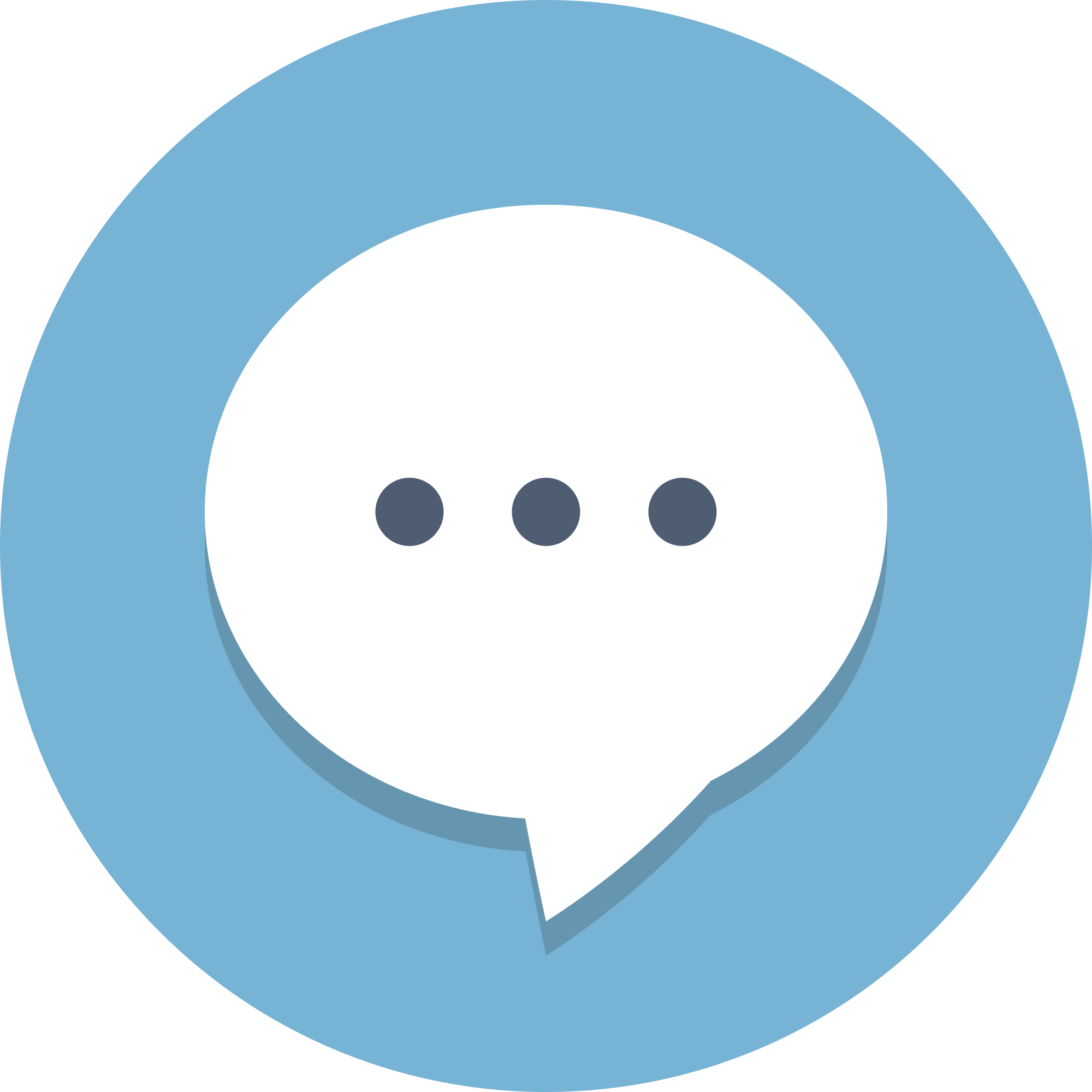